The Richest People in The World in 2022

Let’s take a look at how much each of them was worth by the time 2022 commenced. Here are the Richest People in The World in 2022. 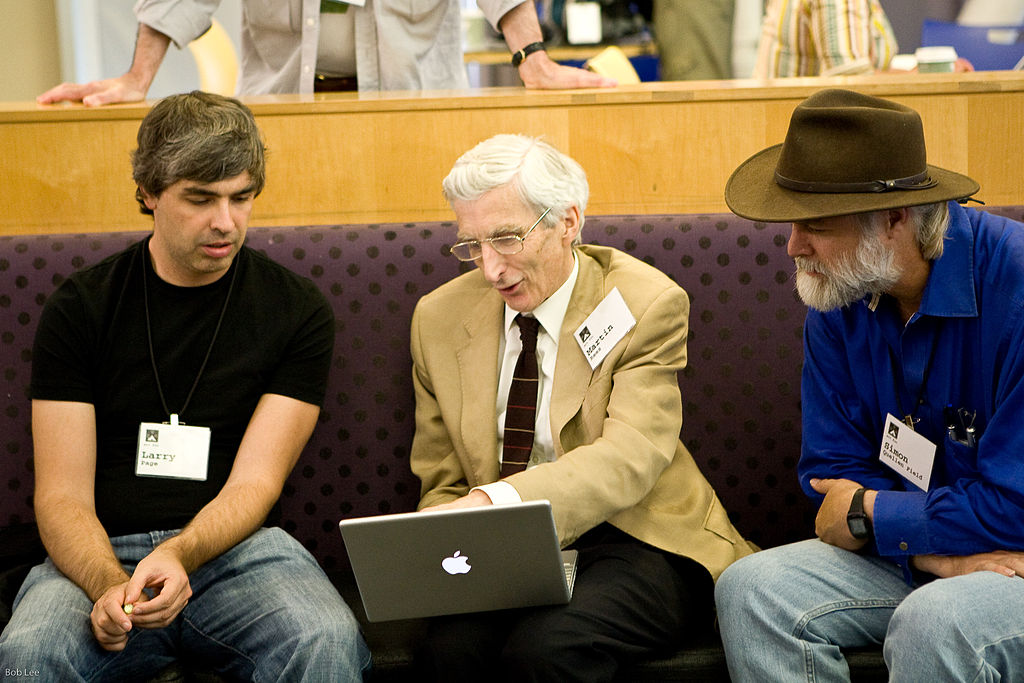 Although the “Technoking of Tesla” was by far the biggest earner of 2021, he fell just short of the $140 billion he made in 2020. Apart from Tesla, the 50-year old is also the co-founder of Neuralink and OpenAI, founder of The Boring Company, and the founder, CEO, and chief engineer at SpaceX, his company and hobby.

Furthermore, the billionaire is set to pay a $12 billion tax bill, therefore, he has been selling millions of Tesla shares.

Jeff Bezos, who is famous for being the founder of the online business giant Amazon, and the former world’s richest person, started 2022 with a net worth of $195. Although he only made $5 billion in 2021, he still sits on the list as the second richest person in the world.

In July 2021, the 57-year old gave up his position as the CEO of Amazon. However, he retains his position as the company’s executive chairman. He now spends his free time with his girlfriend, Lauren Sanchez, and on his other projects such as the Blue Origin spaceship company and the Bezos Earth Fund.

Bernard Arnault, 72, is the third richest person in the world and the CEO of the world’s largest luxury goods company LVMH (Moet, Hennessy, Louis Vuitton). The company owns other famous luxury brands such as Christian Dior and Givenchy.

Bernard Arnault, who holds the title of “wealthiest man in Europe” walked into 2022 with a net worth of $176 billion after adding $61 billion to his fortune in the previous year.

Bill Gates is the co-founder of Microsoft, who is known for his philanthropic activities, for which he has given away billions of dollars. Despite his active contribution to his charitable foundation, the former richest man in the world still sits amongst the world’s wealthiest people.

Gates added $7 billion to his fortune, raising his net worth at the start of 2022 to $139 billion. The billionaire philanthropist owes his growing wealth to the strong performance of Microsoft shares.

Anyone who uses the internet today has heard of or used google services at several points in time. Google co-founder, Larry Page is the fifth richest person in the world in 2022 with a net worth of $130 billion. He rose to fifth place after making $47 billion in 2021 due to the staggering success of Alphabet which saw the company get crowned by CNBC as the Big Tech Stock of The Year.

Should we add anyone else to the list of richest people in the world in 2022? Shoot us an email if you think we should expand our list. 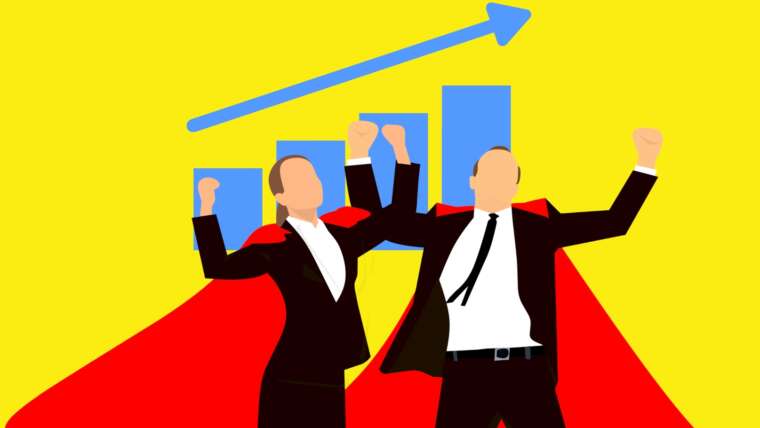 Is a Personal Wealth Manager worth it? 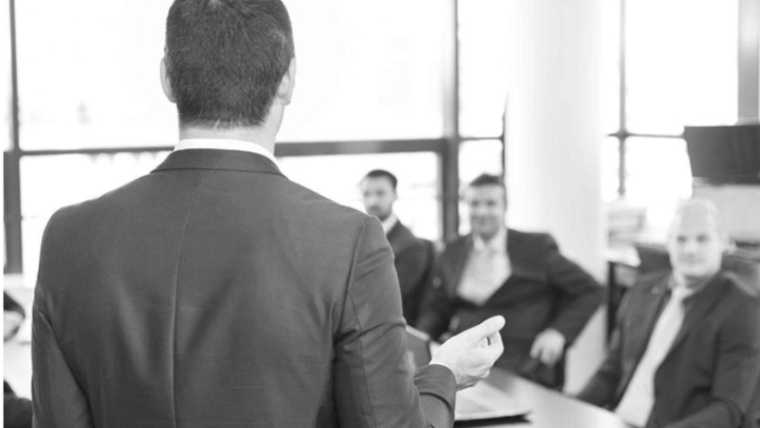 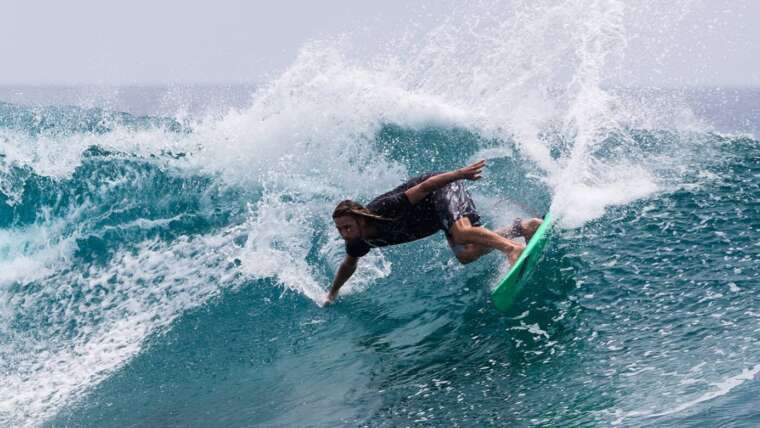 How Much Money Should You Bet at The Casino?

The importance of honing leadership skills in the business world

What To Know Before Betting On The World Cup